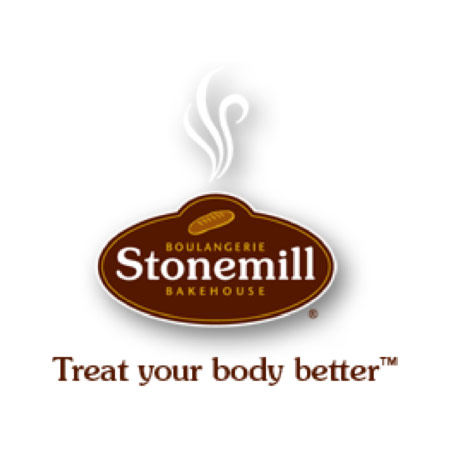 In 2012, Stonemill Bakehouse set out to be a catalyst for the re-creation of a local supply chain, since many ingredients for bread are sourced from western Canada, or even abroad. To this end, the company purchased a 100-acre farm in Prince Edward County with the goal of growing its own grain, and developing partners with other farmers to encourage them to as well. Felicity was tasked with galvanizing like-minded media, influencers and stakeholders behind Stonemill’s quest to source local and sustainable ingredients, while introducing the brand’s new Prince Edward County Rye Bread.

Is wellbeing washed up? Find out in our wellbeing marketing report

Send me my free white paper