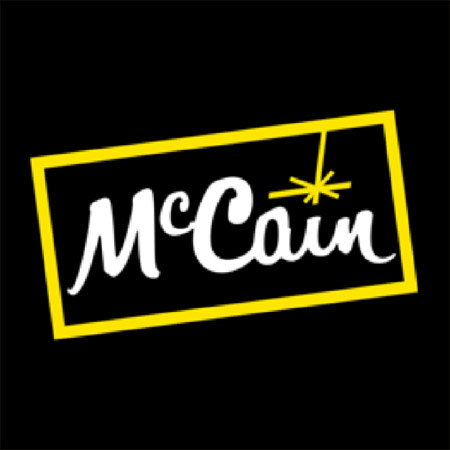 The Felicity team was tasked with breaking through the holiday hoopla to make news about a community giving initiative by McCain Foods Canada.

Is wellbeing washed up? Find out in our wellbeing marketing report

Send me my free white paper